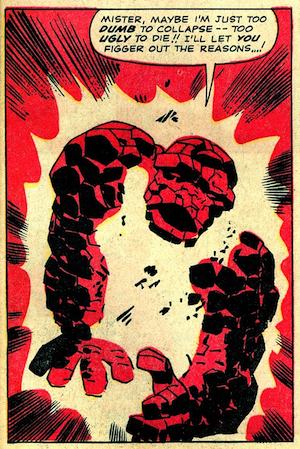 Here are some nifty short pieces by Danny.

“Too Ugly to Die” is a 2011 essay about a classic Lee-Kirby Fantastic Four panel: Read at hilobrow.com.

An op-ed Danny wrote for the Los Angeles Times: Read at latimes.com.

Op-ed about Spider-Man from The Baltimore Sun: Read at baltimoresun.com.

Danny weighs in on Batman Begins: Read at awn.com.